The 250 kW TRIGA Mark II research reactor of the Jožef Stefan Institute (JSI), Ljubljana, has been in operation since 1966. It achieved the first criticality on 31 May 1966 at 14:15. It is a light water reactor, with solid fuel elements consisting of a homogeneous dispersion of 20% enriched uranium and zirconium hydride moderator. The reactor core consists of about 60 fuel elements, yielding the maximum neutron flux in the central thimble of around 2×1013 n cm-2 s-1. A 40 position rotary specimen rack (located around the fuel elements), two pneumatic tube transfer rabbit systems, as well as central thimble and four extra positions in the core are used for irradiation of samples. Additional experimental facilities include two radial and two tangential beam tubes, a graphite thermal column and a thermalizing column.

Since its commissioning the reactor has been playing an important role in developing nuclear technology and safety culture in Slovenia as is one of a few centers of modern technology in the country. Its international scientific cooperation and recognized reputation are important for promotion of the JSI, Slovenian science and Slovenia as a country in the world.

As the abbreviation TRIGA: Training, Research, Isotopes, General Atomics (GA being the reactor designer and manufacturer) implies, the reactor has been mainly utilized for: 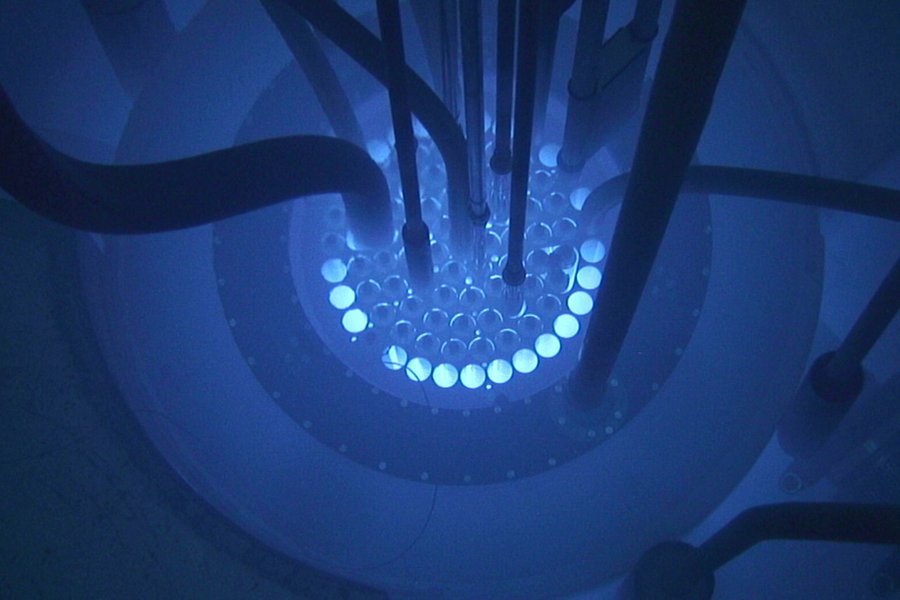