České Vysoké Učení Technické v Praze (The Czech Technical University in Prague) is one of the oldest technical universities in Europe which was found in 1707. The Department of Nuclear Reactors, which operates the VR-1 Reactor, belongs to the Faculty of Nuclear Sciences and Physical Engineering.

The Training Reactor VR-1, which is in operation since 1990, is a pool-type light-water reactor based on low enriched uranium with maximal thermal power of 100 W. The reactor is equipped with standard experimental devices such as vertical and horizontal beam ports and a rabbit system. However, the reactor also includes experimental devices that have been developed especially for experimental education and training. They comprise devices for the detection of delayed neutrons, for the study of reactor kinetics, for the study of void coefficients and temperature coefficients, etc.

The VR-1 reactor is a key experimental facility for education of the students of the Czech universities in the field of nuclear engineering and for research and development in the field of safe operation of nuclear installations, theoretical and experimental reactor and neutron physics, nuclear fuel cycle and fuel management, and as a source of neutrons for dedicated experiments.

A new nuclear research installation - subcritical reactor VR-2 is nowadays under construction with the expected operation in 2022-2023. The VR-2 reactor will be a part of the VR-1 experimental hub. Both nuclear installations (VR-1 and VR-2) will use the same infrastructure, their operation will be scheduled to reach a maximal synergy between both installations. The VR-2 reactor will increase educational, training, and research capabilities of the VR-1 experimental hub. 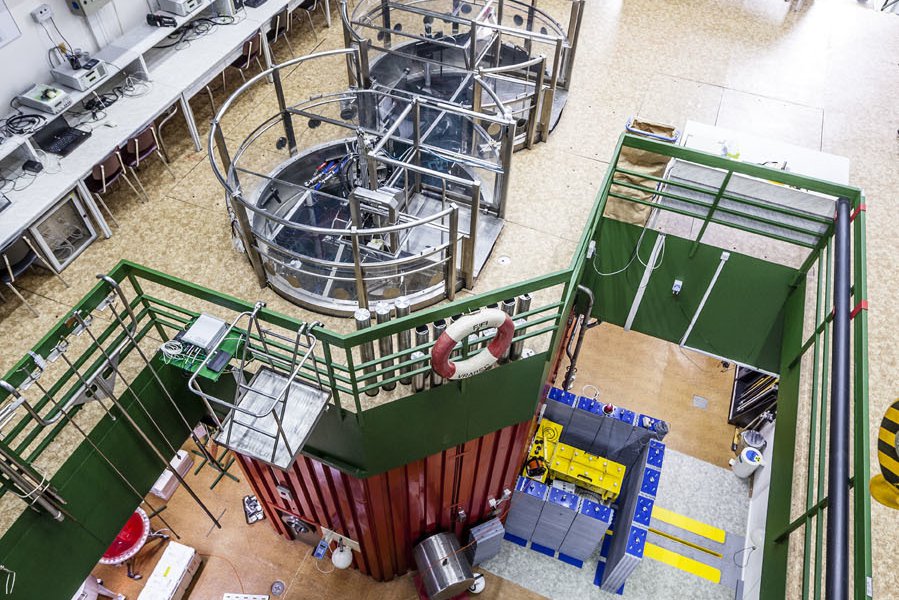 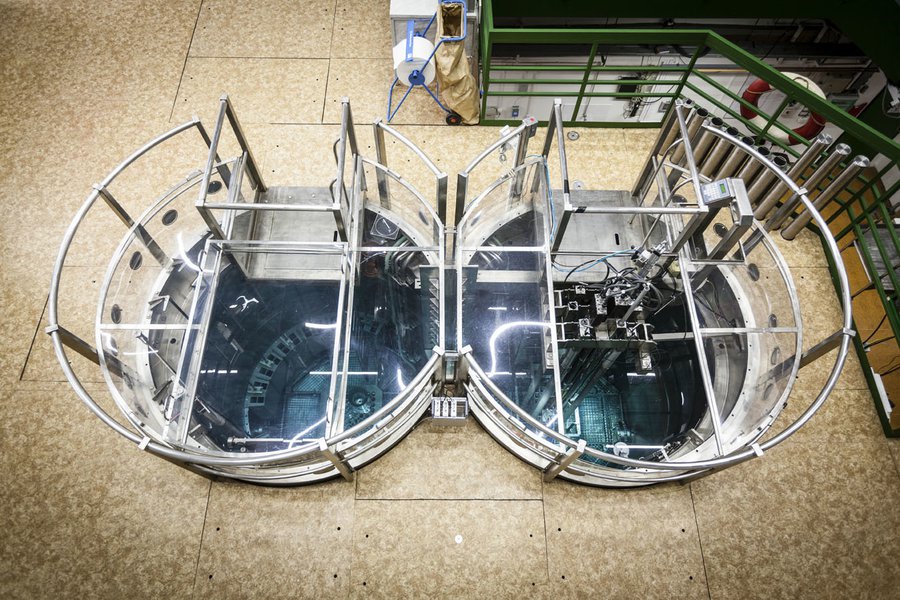 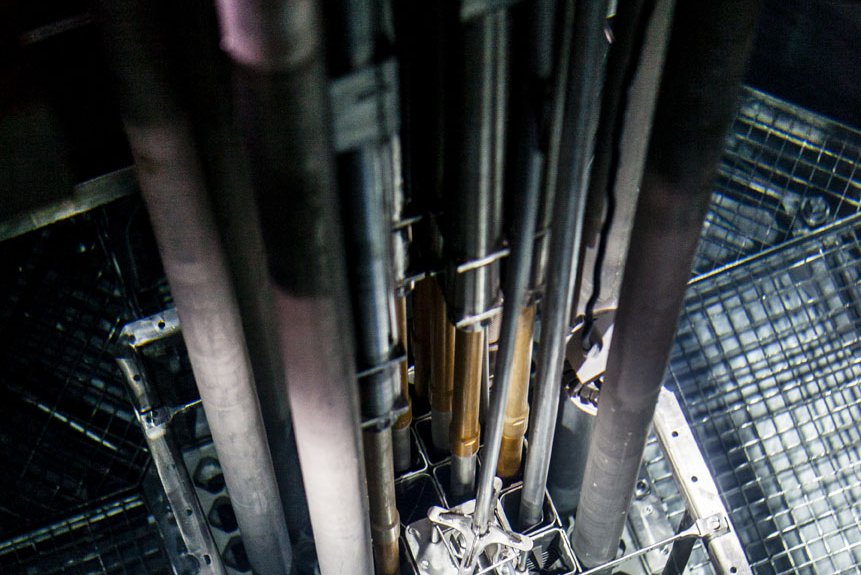 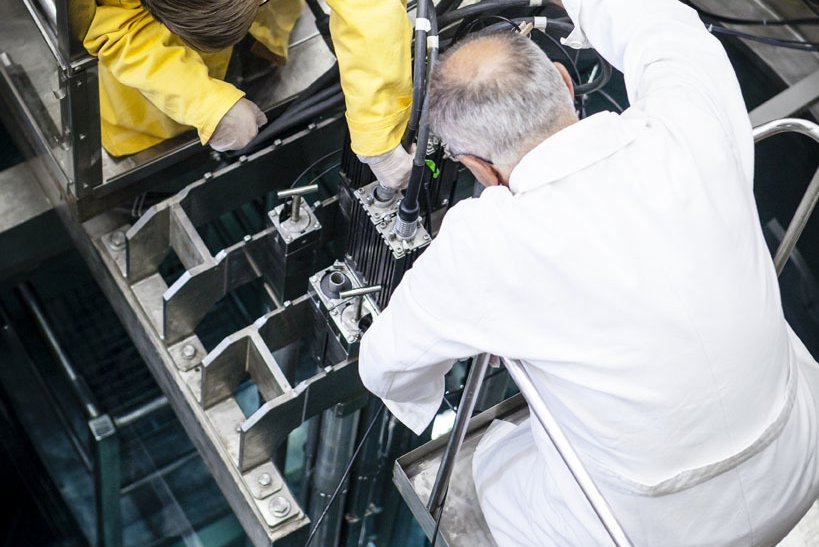 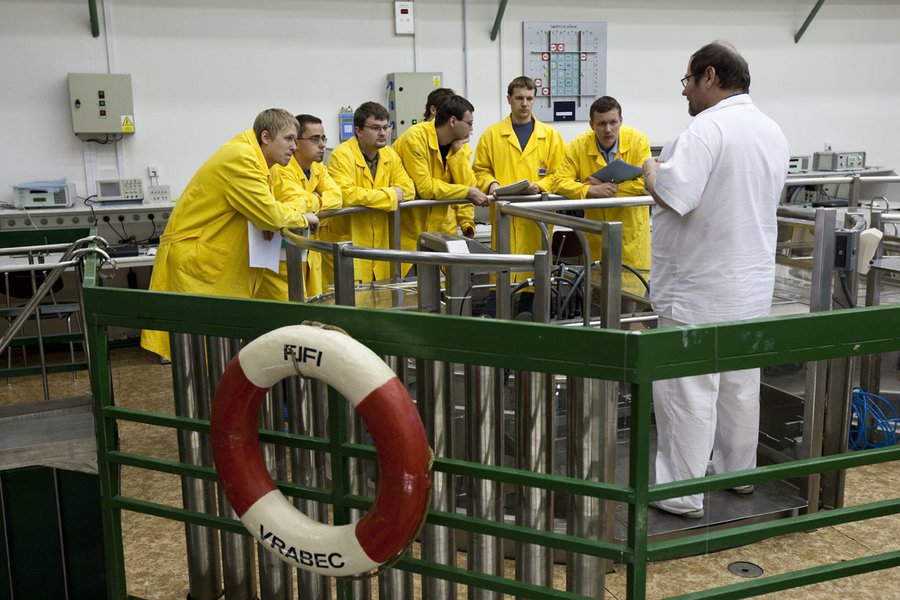 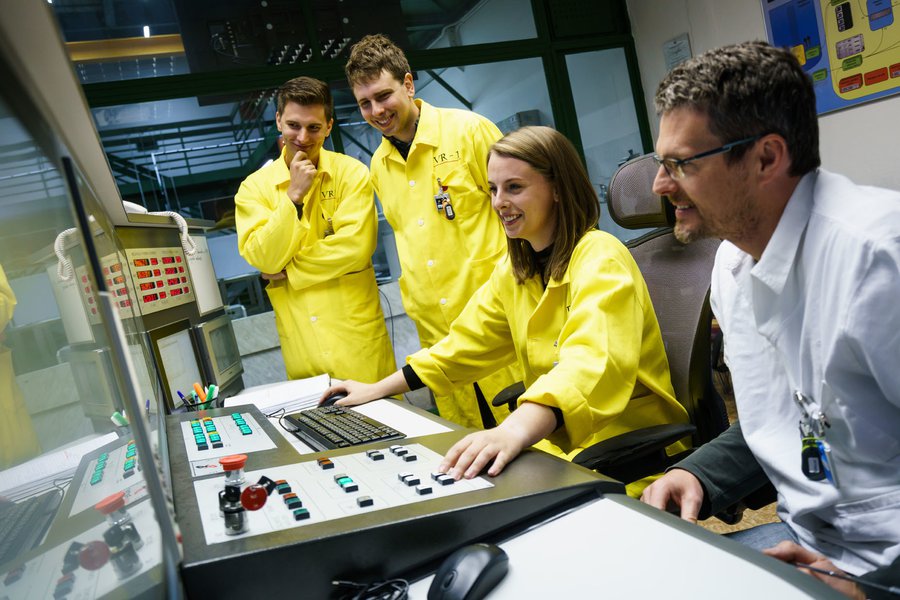 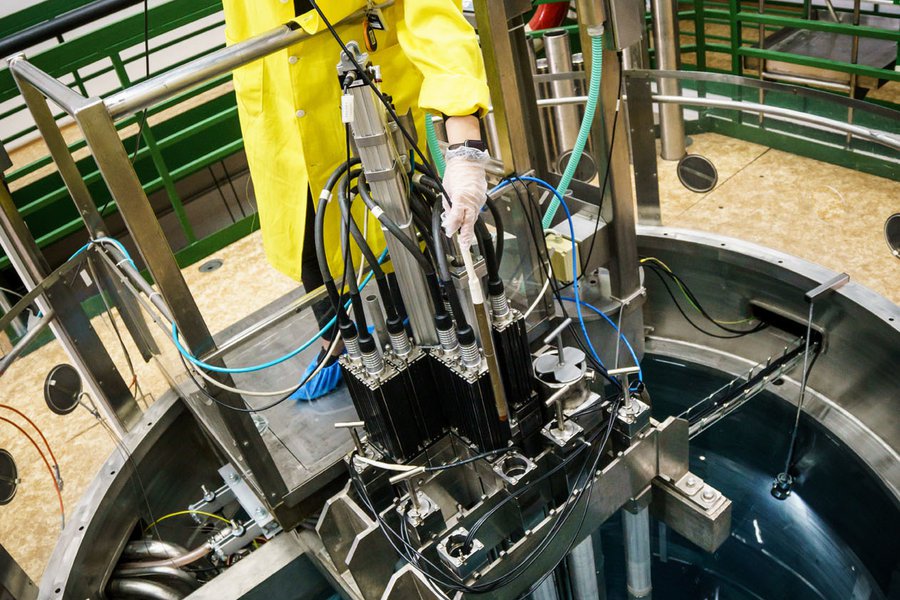 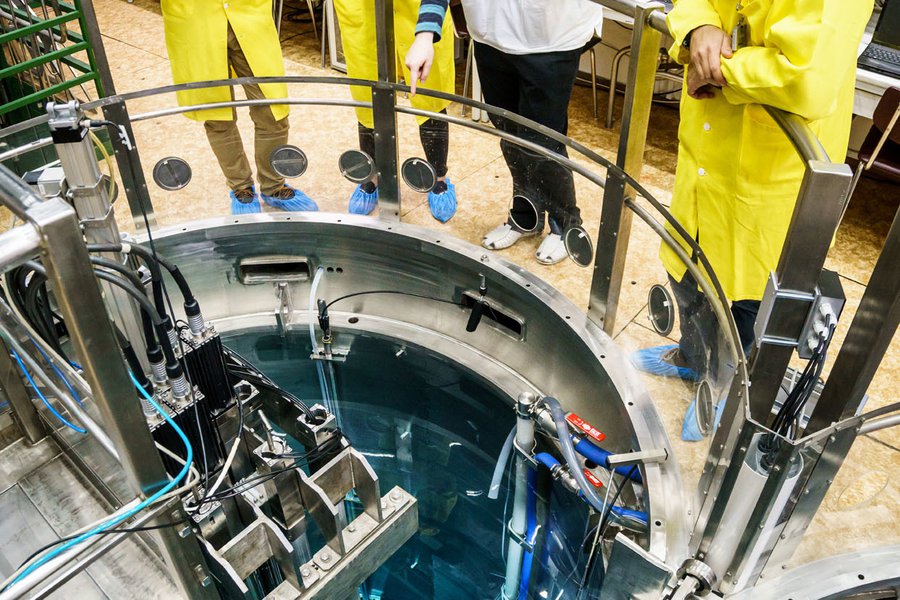