The Institute of Nuclear Techniques (NTI) of the Budapest University of Technology and Economics (BME) is the leading organization in nuclear training in Hungary.

The Training Reactor, which started operation in 1971 and has 100 kW nominal thermal power, is the scene of numerous reactor and radiation related exercises for undergraduate and graduate students and serves as a neutron and gamma radiation source for research.

The main purpose of the facility is the training of young engineers and physicists. On the other hand, research projects are also carried out on the reactor and using the connected experimental devices. The reactor can also be used for the production of short-lived radioisotopes. Neutron and gamma irradiations can be performed using the vertical irradiation channels, horizontal beam tubes, the large irradiation tunnel and the pneumatic rabbit systems. Radiochemical laboratories and a hot cell support the training and research activities.

The facility was designed by Hungarian engineers and physicists in the 1960’s. For the design process, the experience gained during the operation of several critical assemblies, and the then 2 MW Budapest Research Reactor (originally designed by Soviet engineers), was effectively applied. The core first went critical in the summer of 1969 as a critical assembly at the BRR site, commissioning at its current location was in May 1971. 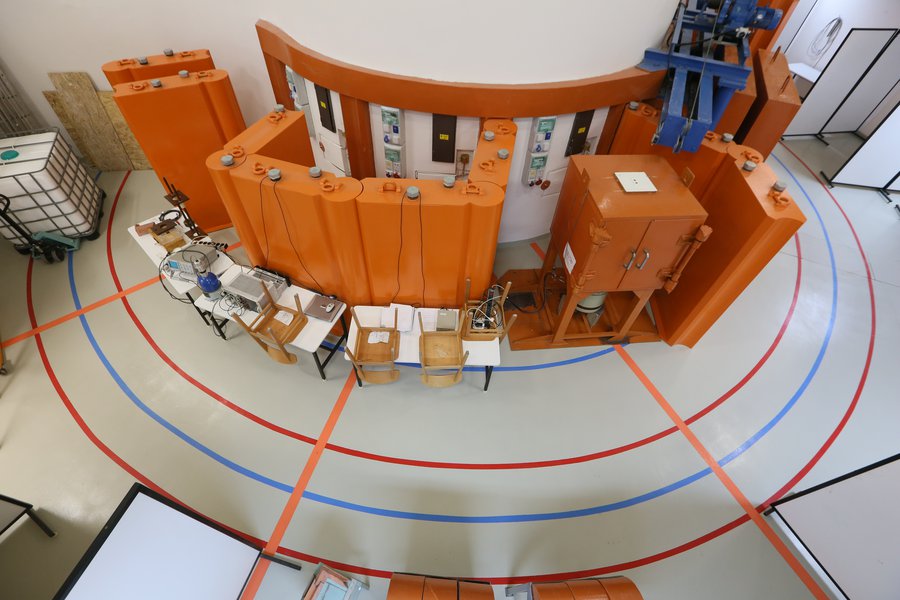 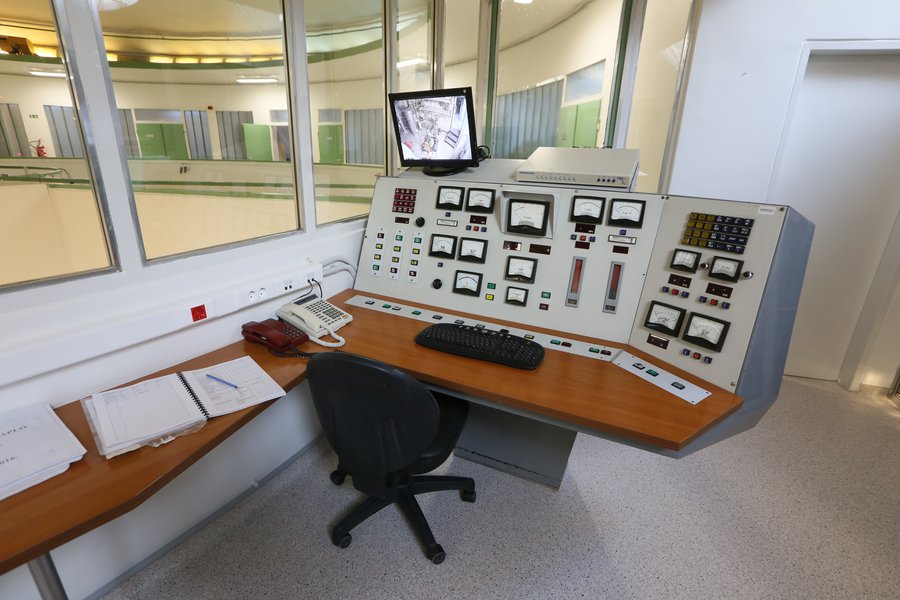 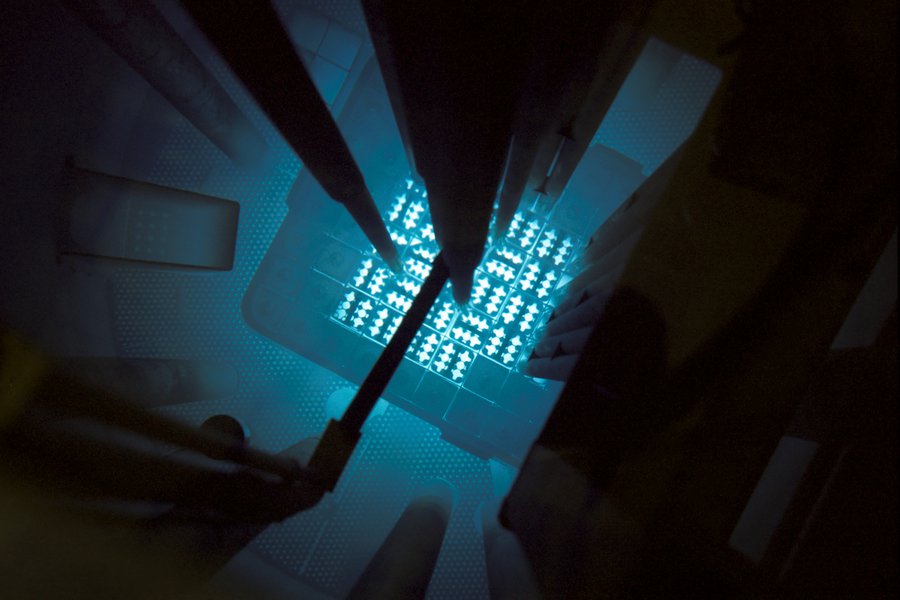